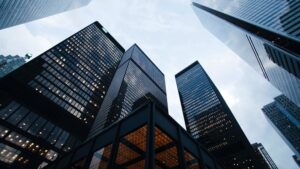 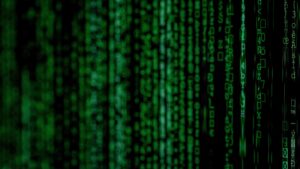 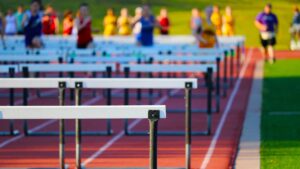 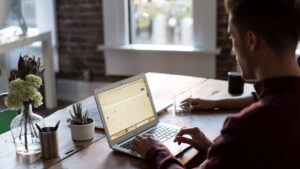 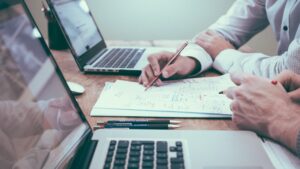 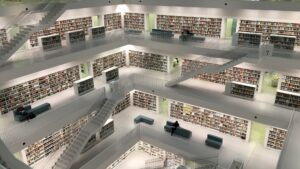 What seems to be the largest password collection of all time has been leaked on a popular hacker forum. A forum user posted a massive 100GB TXT file that contains 8.4 billion entries of passwords, which have presumably been combined from previous data leaks and breaches.

According to the post author, all passwords included in the leak are 6-20 characters long, with non-ASCII characters and white spaces removed. The same user also claims that the compilation contains 82 billion passwords. However, after running our own tests, the actual number turned out to be nearly ten times lower – at 8,459,060,239 unique entries:

The compilation itself has been dubbed ‘RockYou2021’ by the forum user, presumably in reference to the infamous RockYou data breach that occurred in 2009 and rockyou2021.txt filename containing all passwords, when threat actors hacked their way into the social app website’s servers and got their hands on more than 32 million user passwords stored in plain text.

With a collection that exceeds its 12-year-old namesake by more than 262 times, this leak is comparable to the Compilation of Many Breaches (COMB), the largest data breach compilation ever. Its 3.2 billion leaked passwords, along with passwords from multiple other leaked databases, are included in the RockYou2021 compilation that has been amassed by the person behind this collection over several years.

Considering the fact that only about 4.7 billion people are online, numbers-wise the RockYou2021 compilation potentially includes the passwords of the entire global online population almost two times over. For that reason, users are recommended to immediately check if their passwords were included in the leak.

By combining 8.4 billion unique password variations with other breach compilations that include usernames and email addresses, threat actors can use the RockYou2021 collection to mount password dictionary and password spraying attacks against untold numbers of online accounts.

Since most people reuse their passwords across multiple apps and websites, the number of accounts affected by credential stuffing and password spraying attacks in the wake of this leak can potentially reach millions, if not billions.

If you suspect that one or more of your passwords may have been included in the RockYou2021.txt collection, we recommend taking the following steps in order to secure your data and avoid potential harm from threat actors: 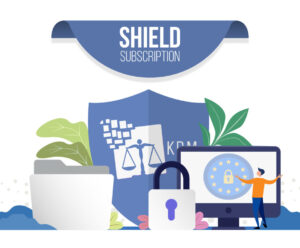 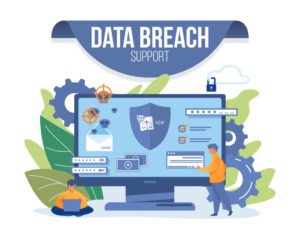 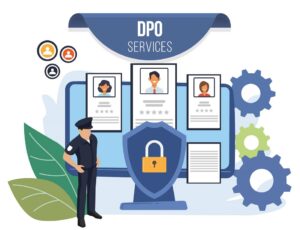